It's 2022! Somehow, I made it through the past year. It was tough. My mom was the person who connected me to the rest of my family. To be honest, I can't relate with the rest of them. Losing her sucked. Dropping everything to be with her before she died nearly made me homeless.  I received a grant to finish a manuscript that went well until the last phase. I hired an editor from their reputation and not after checking their portfolio. I ended up losing a lot of money. It was my fault. I had built a repour with another editor earlier. I should have had them complete the work they helped me start. We live; we learn.  On the good side of things, my poetry was used as the lyrics for a work by composer Paul Frehner . The poems Eclipse and The One Day Later are featured in his piece, "Sometimes the Devil Plays Fate." It was played at the Lincoln Center (NYC) by the New Julliard Ensemble and at Temetry Theatre (Koerner Hall) (Toronto) by The Glenn Gould School New Music
Read more 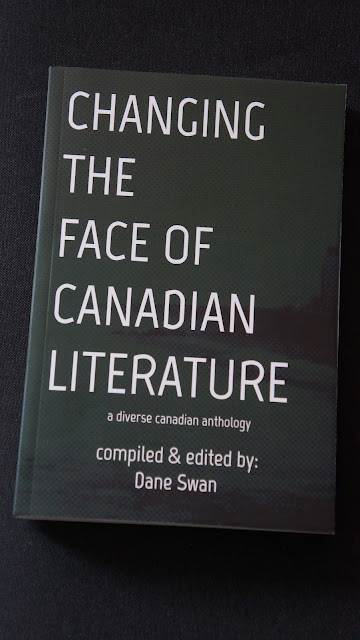 The year so far

Our new Medium page and other news

Finding my own philosophy as an editor 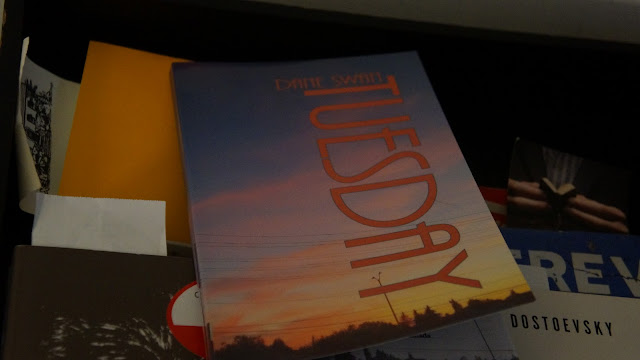 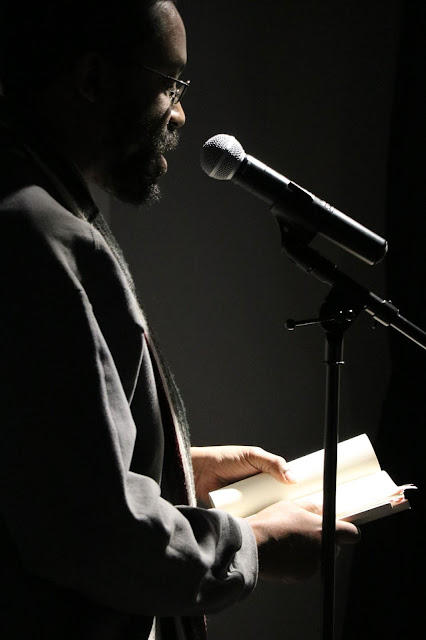 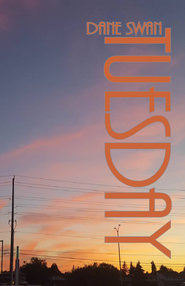